Our climb to Mt. Kilimanjaro will be in the memory of Andrew Nicholas Swanson who died on June 11, 2009, in a mountaineering accident on the West Rib of Denali, in Alaska. Andrew graduated magna cum laude from Dartmouth, majoring in biology as he prepared for a career in medicine. He rowed heavyweight crew his freshman year before a love of climbing developed in full. Frequently spending his free time climbing and hiking in the White Mountains and the Shawangunks, Andrew became an expert mountaineer. By the time he was a senior, he was president of the Dartmouth Mountaineering Club. His love of climbing and passion for adventures led him across the U.S. and to South America, including to Peru and Bolivia, on climbing trips and mountaineering expeditions with classmates.

After Dartmouth, Andrew deferred medical school for a year to teach at Burke Mountain Academy. He loved teaching, and the commitment to helping others was a unifying theme in his life. Andrew had a remarkable dedication to bettering those around him, from high school students to young physicians to mountaineers in danger. Many a friend learned the joys of rock climbing from watching and listening as Andrew patiently explained the use of ropes and other safety equipment and the art of route choice. On Andrew’s first expedition to Denali in 2000, he was awarded the Denali Pro Award for aiding a party of climbers in danger, an honor recognizing the highest standards in the sport for safety, self-sufficiency, and assisting fellow mountaineers.

Andrew attended medical school at the University of Chicago, followed by a residency in orthopedic surgery at the prestigious Hospital for Special Surgery in New York City. He subsequently joined his father and brother in practice at the Orthopedic and Fracture Clinic in Mankato, MN, where he was known to go out of his way for patients and co-workers alike. Looking to enrich the lives of those who were less fortunate, Andrew regularly traveled to Ghana to volunteer his time as a surgeon, performing operations on children with severe spinal deformities. His work improved the lives of these children immeasurably.

For all his love of adventure and commitment to being a physician, Andrew was, at his core, a dedicated son, brother, uncle, and friend.

He lived by one of his favorite sayings, “Go Big!” 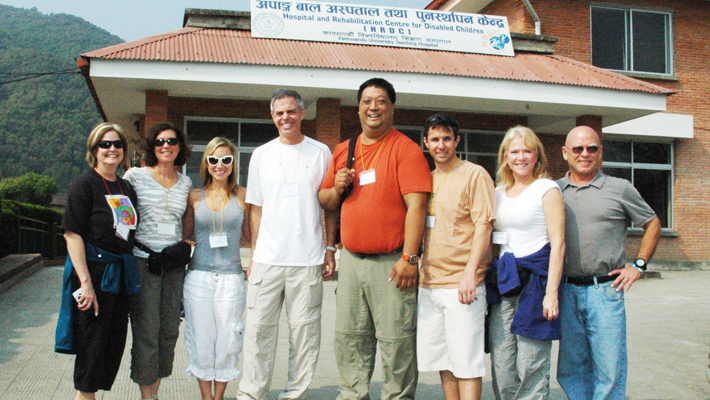 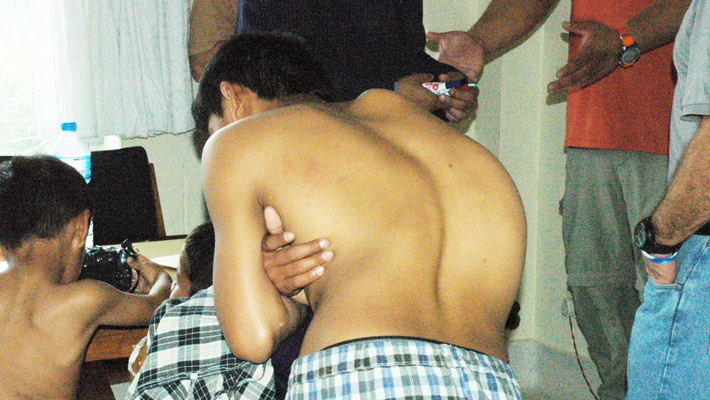 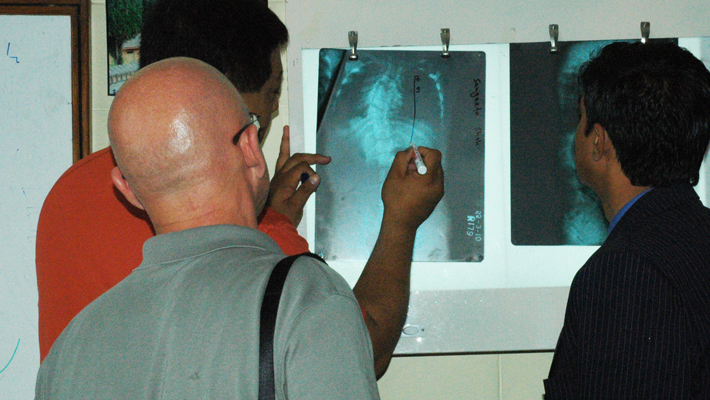 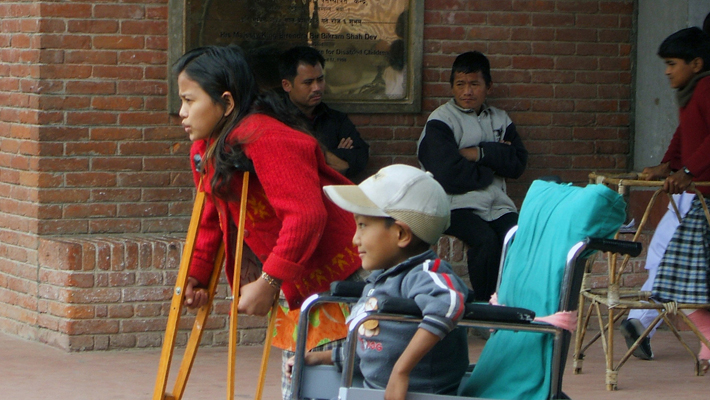